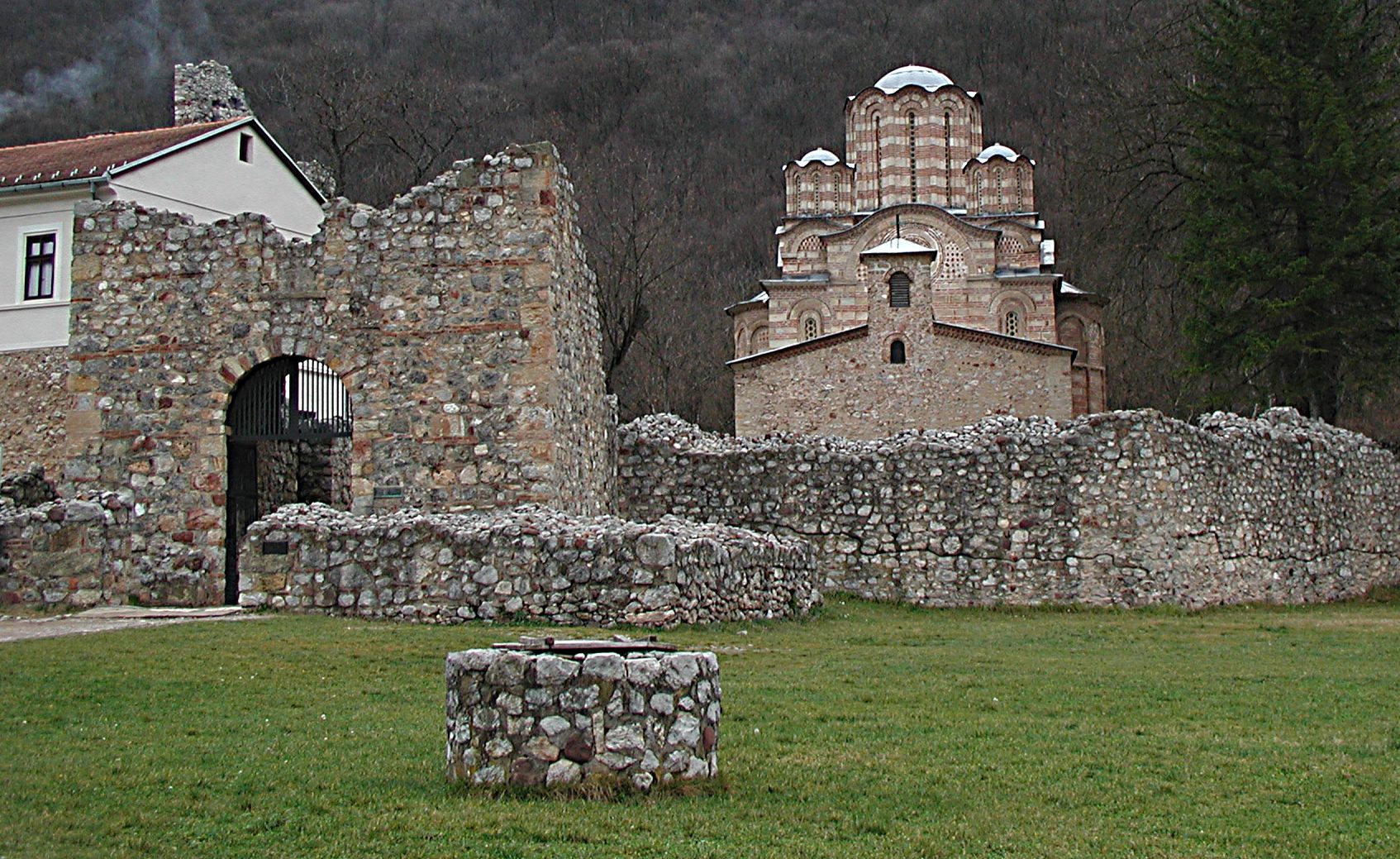 Owning it to a rather advantageous geographic position, this area had been inhabited from the stone age. That is the best way represented in numerous tools, weapons and ceramic items excavated nearby the cave in the victinity of Ravanica monastery, as well as in Ćuprija itself and its closer victinity. In the iron age, this area had been inhabited by Tracians, big and militant people, Mezi tribe and Tribali tribe.
In IV century BC, the Celts came down from the Panonian plain. Their rule did not last for too long, because Romans turned up from the west. Roman conquerings were huge and lasted for centuries. Land between Morava and Timok had been conquered by Romans just shortly before new area. For the town on Morava a new chapter had begun, time of full flourish. Then, on the junction of river Ravanica with Velika Morava, Roman town Horeum Margi was founded, the main station on the route Kostolac-Niš.
There was also a stone bridge, as well as a fortress for its protection. The town on Morava at that time was the main and the biggest town in Gornja Mezija (area of north Serbia and north Bulgaria), for full six centuries, its biggest economic, trading, traffic, administrative, strategic and cultural centre with huge warehouses with wheat, workshops for arms, arsenals for the entire region, temples, bathrooms and sewage, parks and streets. Remainings of this town were excavated from the very centre of Ćuprija. 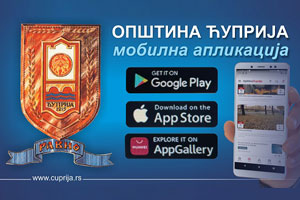 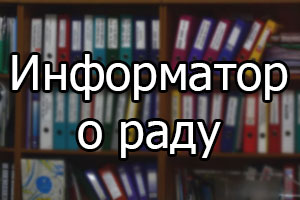 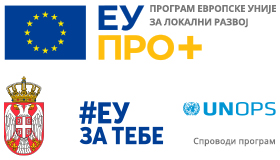 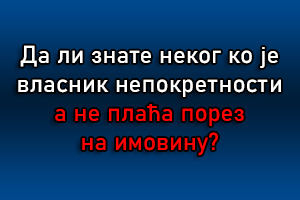 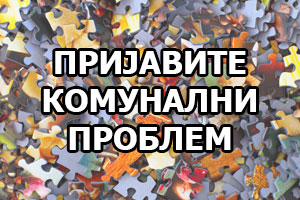 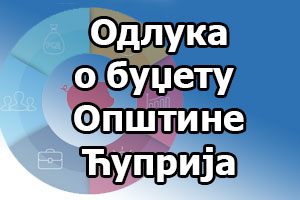 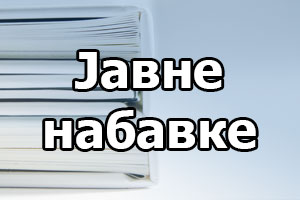 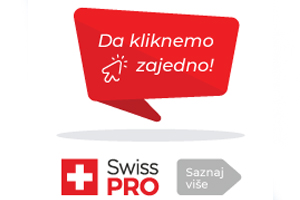 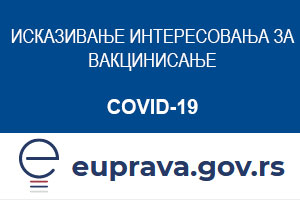 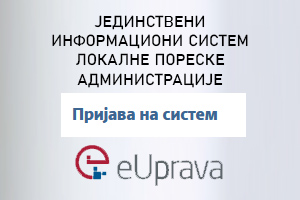